Photo of a lesser prairie-chicken by Nick Richter. 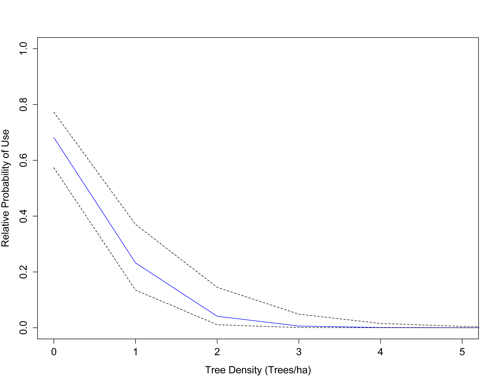 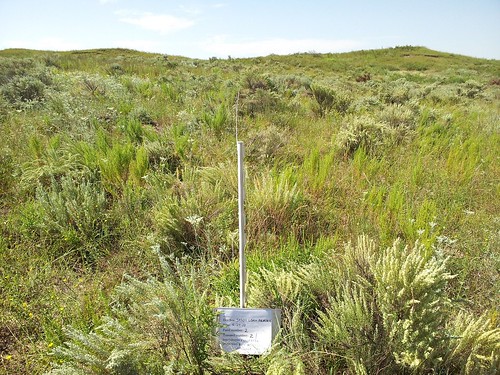 The prairie after redcedars are removed. 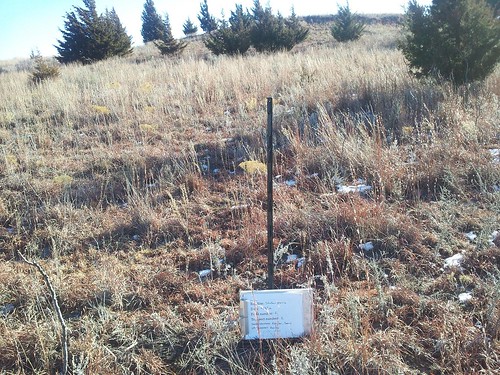 The prairie before redcedars are removed.

Like sage grouse, lesser prairie-chickens require large blocks of structurally-diverse habitat to breed, nest and successfully raise their young. Because of the bird’s landscape-level habitat needs, scientists consider it an indicator species for grassland health. Both SGI and LPCI are funded by USDA NRCS Farm Bill dollars, and use science to help private landowners proactively improve working rangelands for wildlife.

In southwest Montana, a creative partnership is improving sagebrush habitat, providing jobs, and empowering youth, one project at... more »

WLFW, in partnership with Pheasants Forever, Inc, is soliciting bids for a new website and two website redesign... more »

WLFW, in partnership with Pheasants Forever, Inc., is soliciting bids for a Multimedia Specialist to assist in WLFW... more »